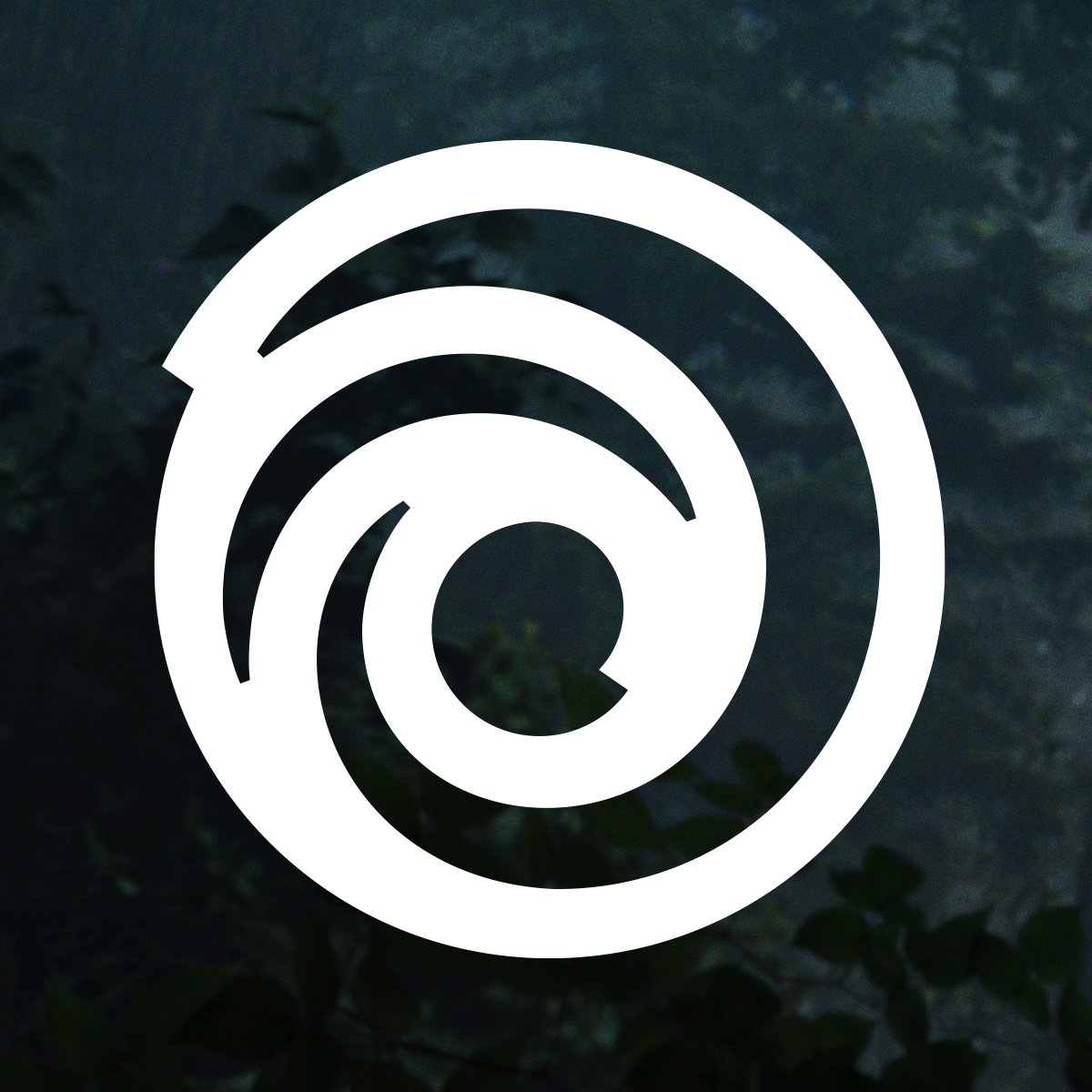 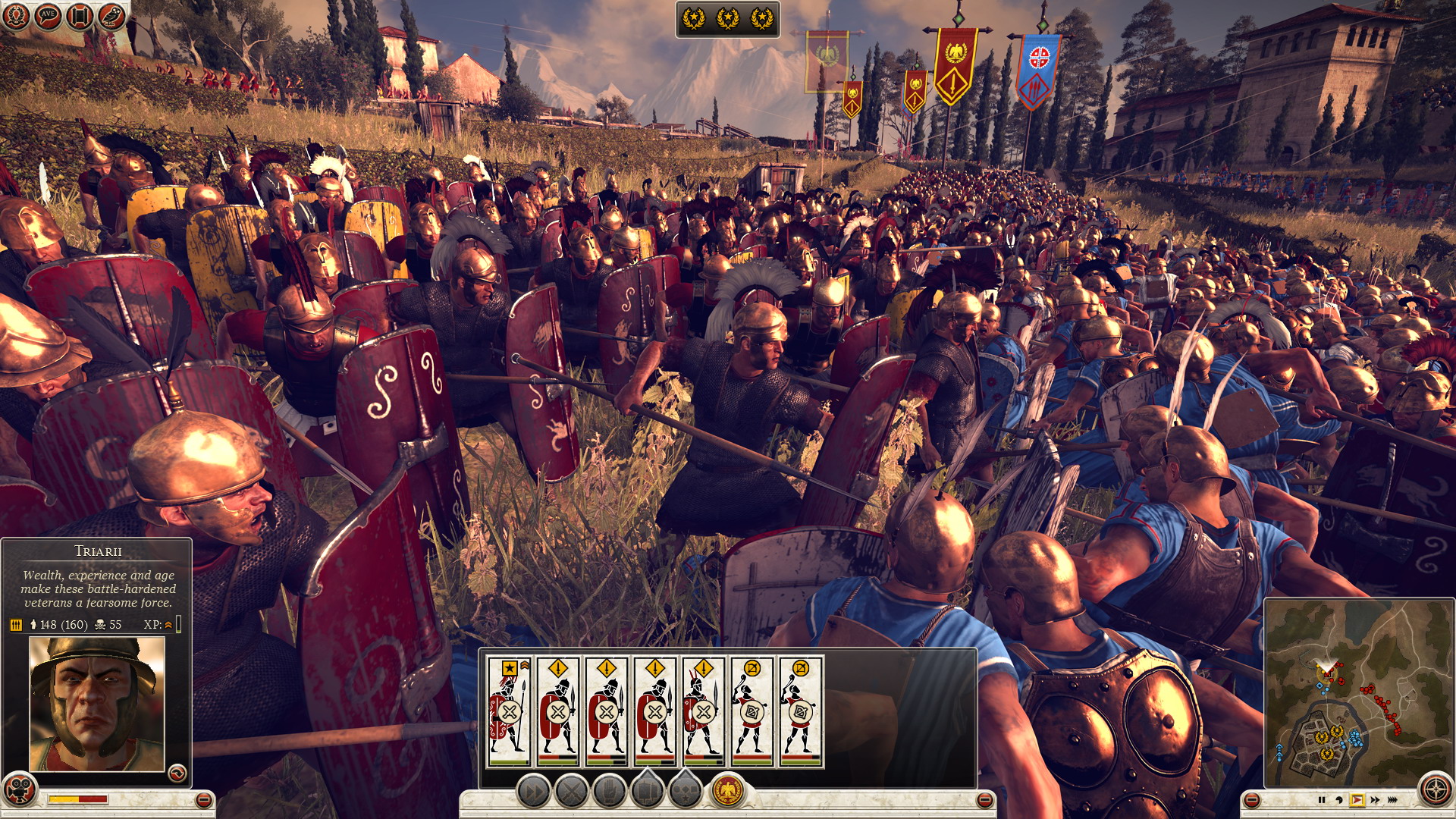 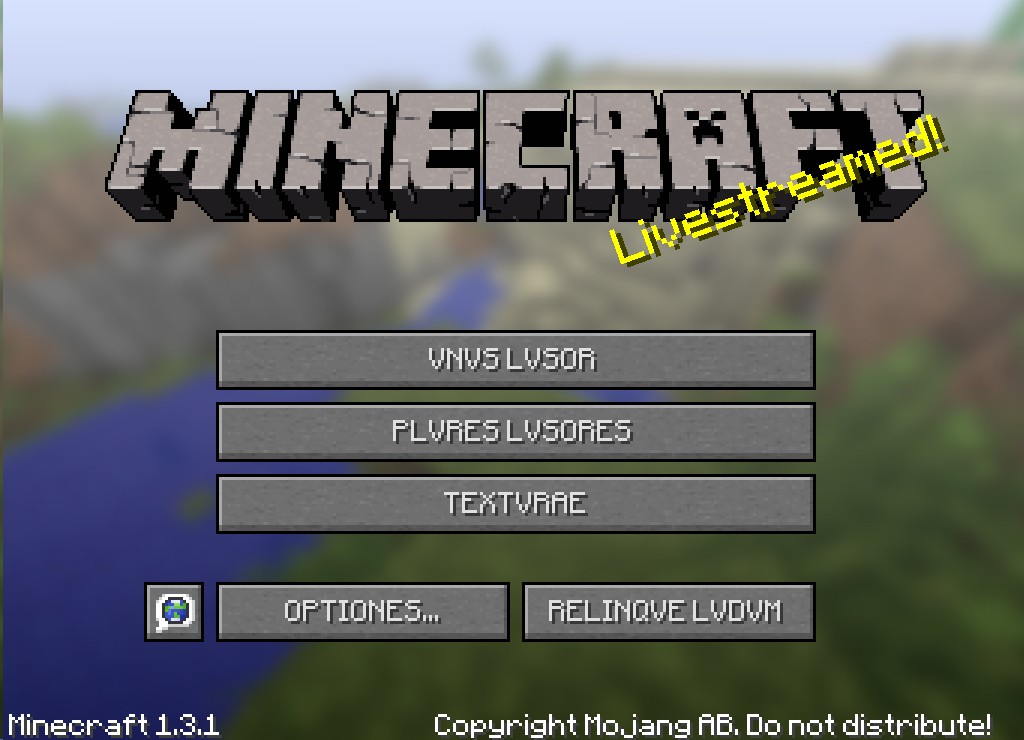 L.A.R.P. stands for “Live Action Role Playing.” It may sound odd, but chances are good that if you’ve ever run a classroom you have asked students to dress like, write like, act like, or argue in the mindset of a historical figure or fictional character. These active, imaginative modes of imitation speak to the essence of L.A.R.P. A few years ago I decided to implement some L.A.R.P. tactics in my middle school classroom.
I learned about extended classroom role playing projects at a teaching seminar in the summer of 2014; we discussed RTTP (Reacting to the Past) pedagogy embraced and developed at Barnard College in which students take on roles of historical figures and engage in debates about events as they are revealed by the “Gamemaster” (i.e., the professor). Students use primary and secondary sources in order to inform their discussions. In the seminar, we talked about potential benefits of this kind of activity. Some suggested that taking on a role in history would increase level of student interest and engagement with the important questions of history. Students might learn to feel more empathy for others. The activity could also promote independent thinking and curiosity, provide practice with communication, and promote literacy skills involved in interpreting primary and secondary sources. With hopes set high, a colleague and I decided to implement a version of RTTP at the middle school level in our own classrooms.
Inspired by one of the Barnard programs, we assigned each student a role in the Roman senate and played out debates in the aftermath of Caesar’s death. I won’t go into the nitty gritty here, but ultimately, many of our desired results were achieved. Students became excited about the classical history and the class. They dove into primary sources and historical events. They sought out their own answers for questions and discoursed with their peers. They understood key points about the history. I was even able to rope in some language content and concepts using “graffiti” projects and short Latin compositions.
The challenges of this activity had to do with planning and implementing a project of this size in the time allotted. A protracted game with complex characters took many steps to set up. Scaffolding was key and takes time. Three years now using a similar project has resulted in my cutting down what students need to know to the most important points, reformatting all of the primary source materials, and focusing in on how to best “debrief” debates in order to avoid anyone going away with the impression that Caesar’s body was dumped into the Tiber. It took ample preparation to maintain continuity between debates, try to create meaningful assessments and assess students’ work, and role play during class time.
After discussing this project at length with my colleague from the seminar and with other teachers at school, I have come to a couple of conclusions about this level of role playing in the classroom. These may already be quite obvious to you!

I would be excited to hear about your experiences, strategies, and opinions concerning classroom role playing in the comments or at C.A.N.E. this year.

This week we’re pleased to bring you an article from Katy Reddick, a middle school Latin teacher in Durham, CT and long-time CANE enthusiast.


Slavery is a difficult topic for my students.  They struggle imagining it as anything other than race-based since they have read so much about the antebellum American south.  As a result, their ideas of what slavery looks like are limited and there is a great deal of cultural baggage.  Some students feel shame, others a sense of superiority- ‘I would never own a slave.’  Broadening the discussion to include modern day slavery enables students to move to a more nuanced definition, recognize slavery’s myriad forms, and contemplate how they support or fight slavery today.
As always, time is limited in the classroom!  I worked with my technology integrationist, Bill Kurtz, to develop a streamlined approach for students researching modern slavery, synthesizing their findings, and creating an authentic product.  During two days in the computer lab, students researched modern slavery after having been provided with a few websites.  You can find these resources at http://nulliservi.weebly.com/.  During those two days, I encouraged students to take the Slavery Footprint Survey and to follow whatever facts interested them.  They then summarized their findings by composing a Tweet.  They did not post their Tweet, but submitted it to me via a Google Form.  Students learned how to write a powerful Tweet by including a shortened URL, hashtag, and mention (@) influencers.  See the Using Social Media tab at the same website for Twitter tricks and tips I shared with students.
We then created the Twitter handle @NulliServi for the entire class.  By having a single Twitter account, we don’t have to worry about privacy concerns.  Each day one of the students’ Tweets is posted in order to educate and activate others about modern slavery.  Each day we take two minutes out of our class time to read the posted Tweet, perhaps follow its link, read other posts about slavery, and see how many followers we have. Evaluations after the project indicate that students are enjoying the ongoing engagement, seeing their posts appear, and having an authentic audience.
What delighted me about this project was how much students learned and how excited they were about sharing their learning.  Feel free to steal any and all ideas here for a project of your own and contact me with any questions you have.  Lastly, don’t forget to follow @NulliServi on Twitter!